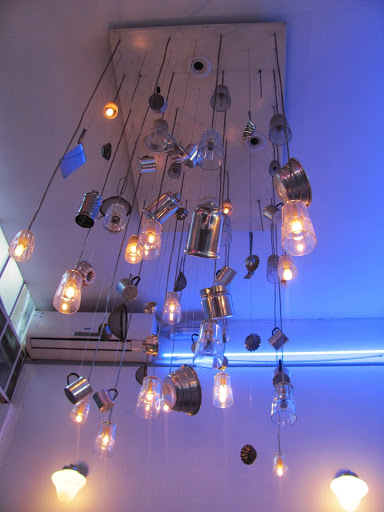 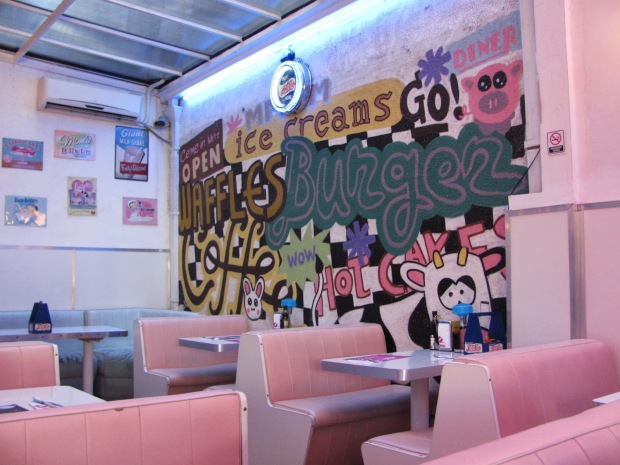 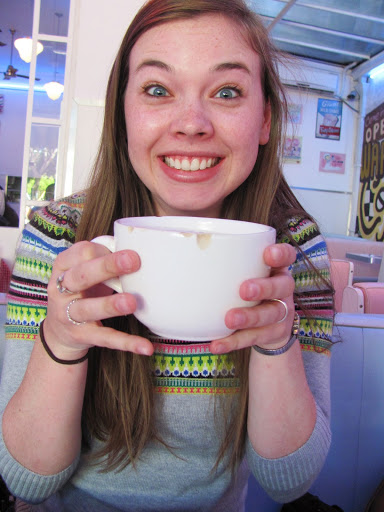 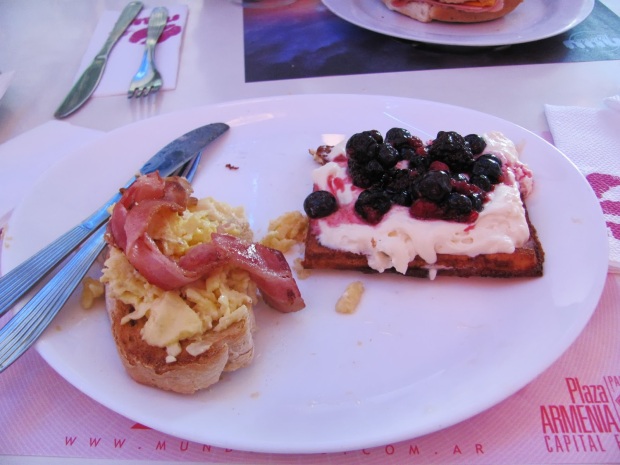 Afterwards, we spent the afternoon at the zoo!!! 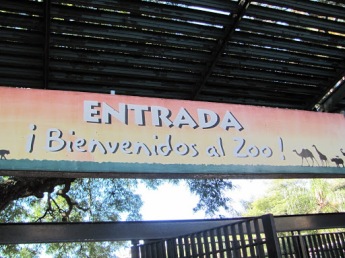 I realized how much I love and hate zoos at the same time. I always enjoy looking at the animals, but I also feel bad because the animals look bored out of their minds. I saw so many animals just walking in circles over and over and over again. 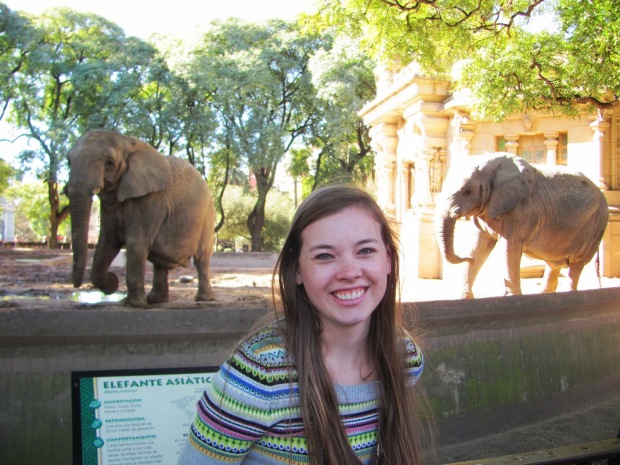 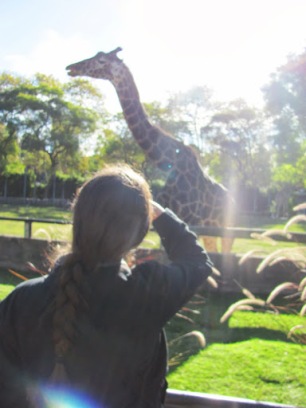 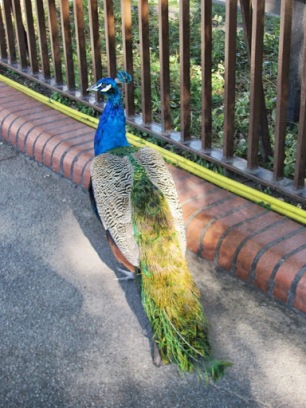 Roaming peacocks
This zoo was a little bit run down and some of the animals looked kinda mangy, but they did have quite a few animals I had never seen before. Like this: 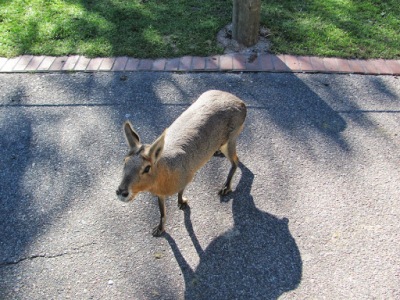 And this disgusting beaver/rat thing: 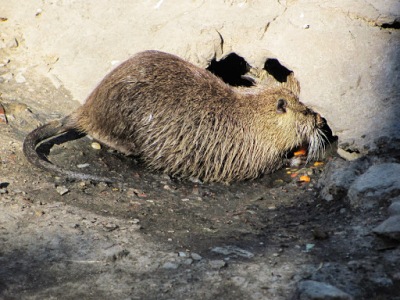 The architecture of the buildings where the animals were housed was really cool: 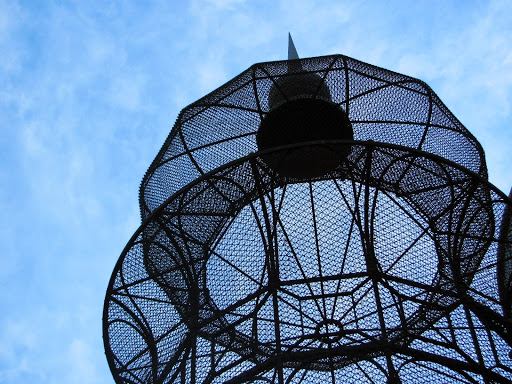 After the zoo, Clarissa and I got some ice cream and froze out butts off on the sidewalk eating it. I realized later that there is a mall with an ice cream place one block from where we were that we could have gone to and been warmer. Fail…